The History of Patch Culture - You May Interest

If you want more cool and personalized clothing, you need to put a patch on your pants. Patch embroidery retro culture has been popular in the ancient Mediterranean, Middle East, China, India and other countries as suture decoration. For a long time, this kind of craft can only be done by hand. It is a slow and complicated process, a manifestation of affection, and a symbol of nobleness. Nowadays, we can see the embroidery of dragons, phoenixes and birds on the clothes of religion and royal families. 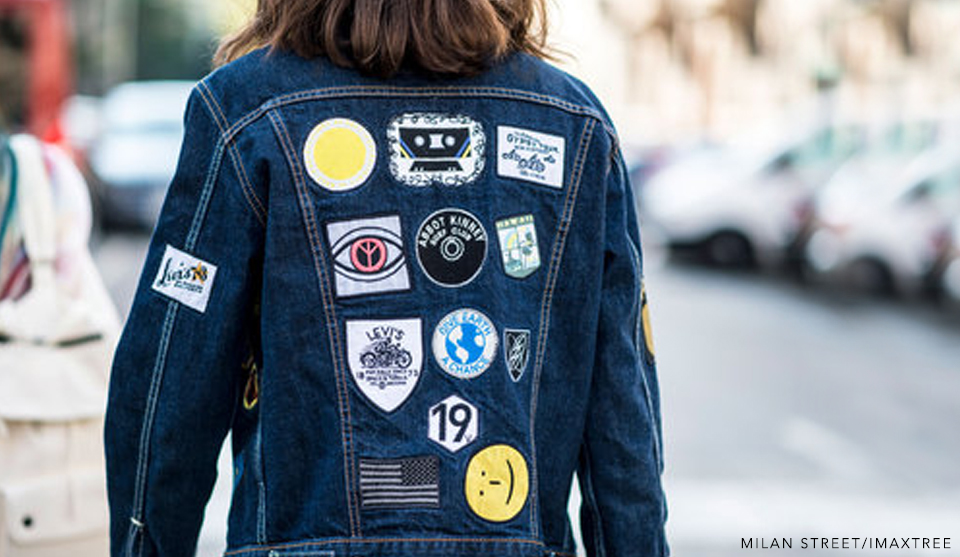 Some people say that the spectacle patch worn on the eyes of pirates is also a kind of Patched Up culture, because these patches are easy to be recognized by people, and it is also a culture of publicity. For example, during World War II, the unique patch embroidery of the U.S. Army, Navy, Air Force and Coast Guard was the most popular. This tradition continues to this day, so many retro enthusiasts are chasing military uniforms with special patch patterns.

It was not until the 1960s that the American hippie movement transformed Patched Up from mainstream culture to subculture. Some smiley faces, rainbows, flowers, peace signs and slogan quotes. From jackets, t-shirts, to ironic military uniforms, to the classic symbolic jeans of that era (mainly bell bottoms), patches are everywhere. All this lasted until the 1970s, until the 1980s ushered in the PUNK punk style.

In the 1990s, this culture was seen everywhere in professional sportswear and school clothing, used to distinguish teams and hierarchical factions.

Today, high-end fashion brands have begun to use patch patches, and once again pushed Patched Up to the forefront of mainstream fashion. Many luxurious clothing jackets, jeans, bags are hung with vibrant patches. This is the second creation of some extremely talented designers through this culture, and it is also an original design.

We are a Custom Label,Packaging,Patches manufacturer, for more information, please contact us at any time.